This has been one of my favorite projects, yet. Acadia is beautiful and all of the activities we filmed were fun. It didn’t hurt that the conditions were about as good as they could be during the shoot. This series is part of the Trip Films National Parks films and can also be seen HERE. 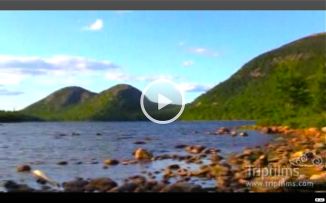 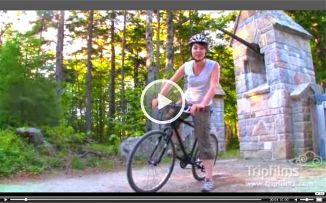 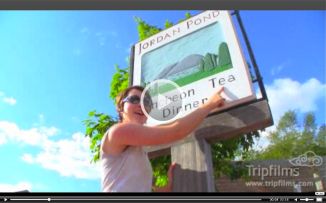 A Day in Bar Harbor

This is the full sizzle reel for the TV show Paulie & Me, complete with confessional interviews and footage not seen on the teaser. These guys are a kick to watch (and even more of a kick to work with!)

Watch for a teaser episode scheduled for release later this fall. 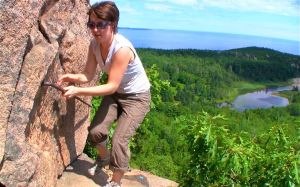 It’s been a busy summer with a bunch of projects flying off the shelves. One of my favorite has been filming an episode of Arteries of America’s new video series that will be showing on Trip Films over the next few weeks. Arteries of America, hosted by Ashley Johnson, visits Acadia National Park. She is a natural travel host and Acadia, as always is a gorgeous backdrop for such a beautiful woman.

We got all of the footage for a five-part episode/series in one fast-paced day, hitting most of the usual stops. Ice Cream and shopping in Bar Harbor, Park Loop Road, Thunder Hole, Jordan Pond House, the carriage roads by bike and sunset on Cadillac Mountain. Ashley seemed to have as much fun hosting as I did shooting. Her talent in front of the lens meant I could really focus on work behind the camera, capturing some great footage.

As these videos air, I’ll be posting them here.

Paulie & Me has also been ramping up, with a trip to Atlanta to film a teaser episode. It was a trip of waffles, southern craft beers (of which there are VERY few) and southern hospitality.

As with all trips, this one seemed to spiral out to the edge of control. Mark Broe, the new brewmaster led us on a trip to Jailhouse Brewing, where the universe’s strange sense of convenience also placed two of the founding members of the Georgia Craft Brewers Guild. Contacts were made, beers drank, ideas planted. 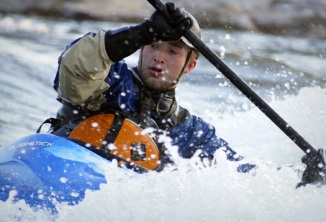 Bagpiper in front of Lighthouse on the Maine coast 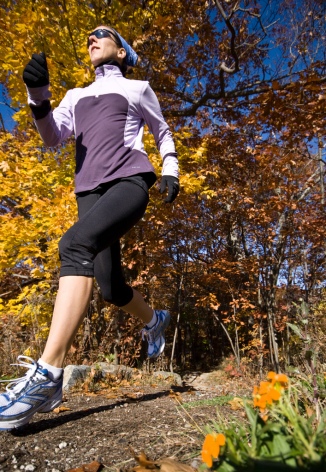 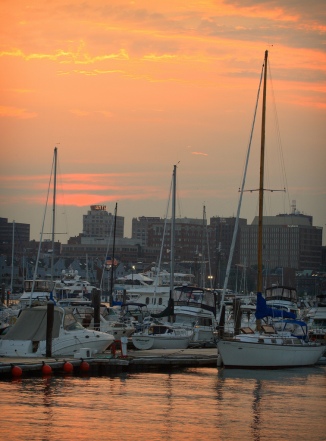 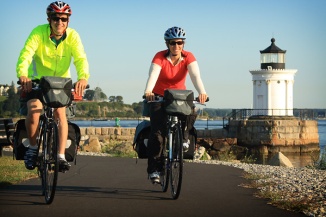 Alan Winslow and Morrigan McCarthy Leave on 10,000 mile tour around US

A Billings, MT based production company
Blog at WordPress.com.